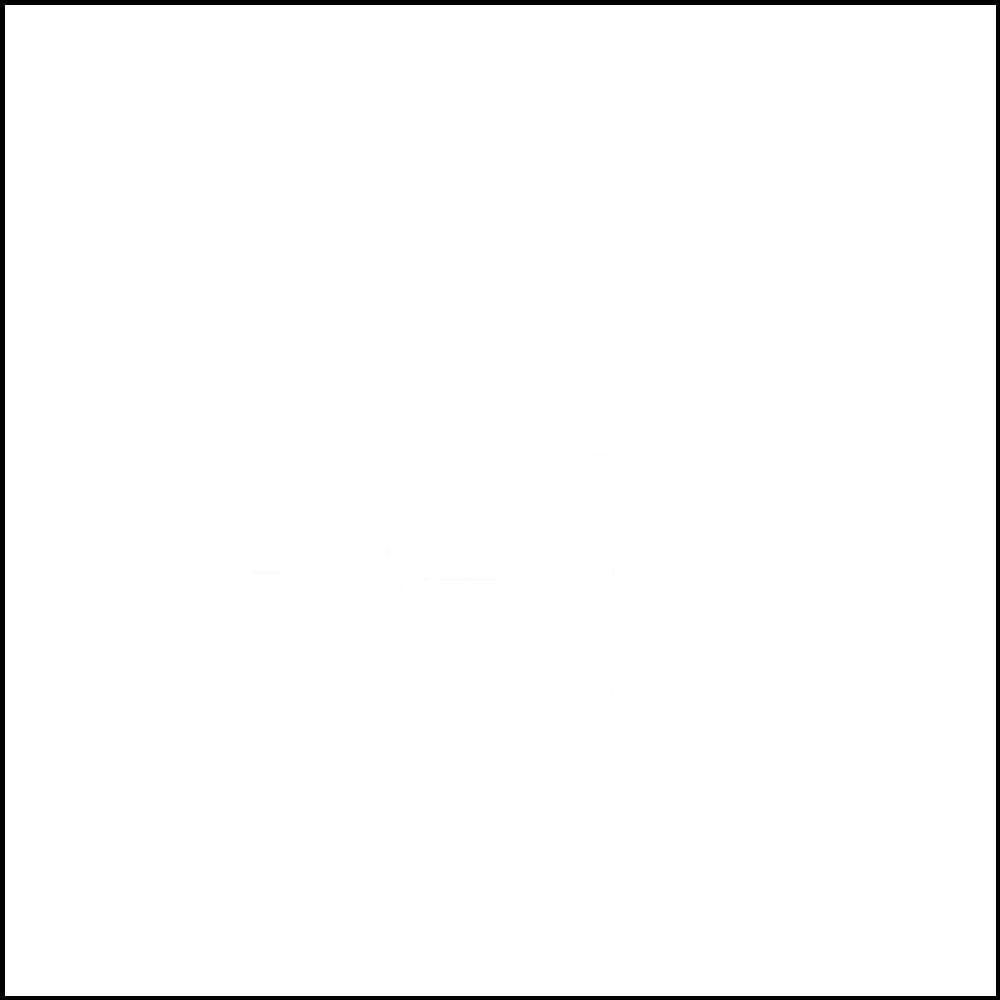 
Apparently my body has finally managed to get on a schedule where I wake up at 7 AM without an alarm. This was fortuitous for this morning because it gave some time to write Friday's post, which even as I write this, has not been posted because I haven't gotten a chance to connect my laptop to wifi. My laptop is also nearing death so I'll see how well my iPad functions for typing instead of its usual reading or class note taking.

Sarah and I tried out Minneapolis' Uptown Diner for breakfast which was very similar to Stables where, exactly a week ago, I had been enjoying breakfast with Leah, Jess, Haley, and Natalie. After breakfast Sarah took me on a driving tour of some of the nearby lakes which are surrounded by parks with various amenities and neighborhoods of mansions filled with Minneapolis' wealthiest.

We had a leisurely rest of the morning before it was time to be back on the road again. I was starting to get a antsy because tonight would be our first night camping and then we would be starting in on to the national parks. It took us way too long to gather provisions from the grocery store, but at 3:30 we were finally on our way to Minneopa State Park, our stop for the night.

Camping at the state park was a last minute change to our schedule, but turned out better than we could have hoped. There were tons of campsites left all with nice big fire pits and the campground had pit toilets and showers with plenty of hot water. We picked a good site and called to "officially reserve" it as instructed before staking down our tent.

Across the road from the campground was a two-step falls that was well worth the hike down for a view from the bottom. It seemed to have formed from a turn in the river that eventually eroded 3/4 of a cylinder downwards until the river bed was far below and river before the turn was left to spill down as the falls.

Back at the campsite, I got the fire started while dad prepared dinner. Due to the wet weather and humidity the mosquitos were relentless and ubiquitous. You could not go 10 seconds without one biting you. I imagined the result would leave me looking like I had poison ivy on all my joints, but it's not quite that bad.

Once the fire got going we cooked salmon over it and some veggies on the Colman. Dinner tasted as good as it could sitting by the fire eating between mosquito bites. It was good and dark by the time we were cleaning up and heading for the showers.